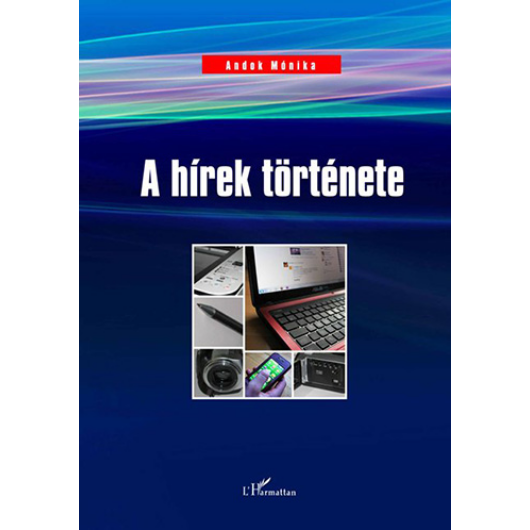 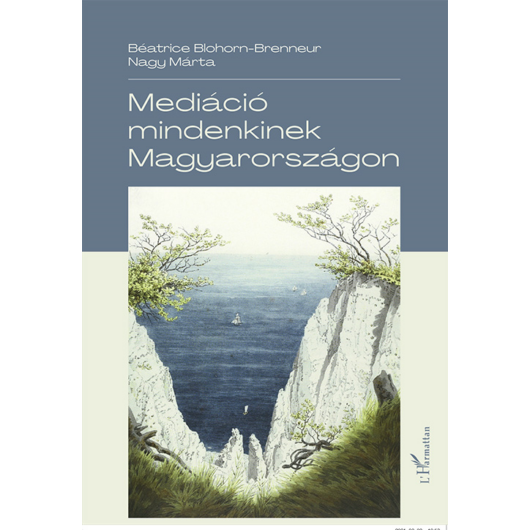 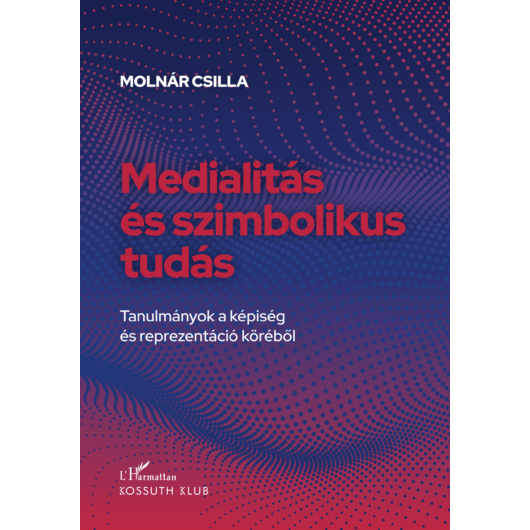 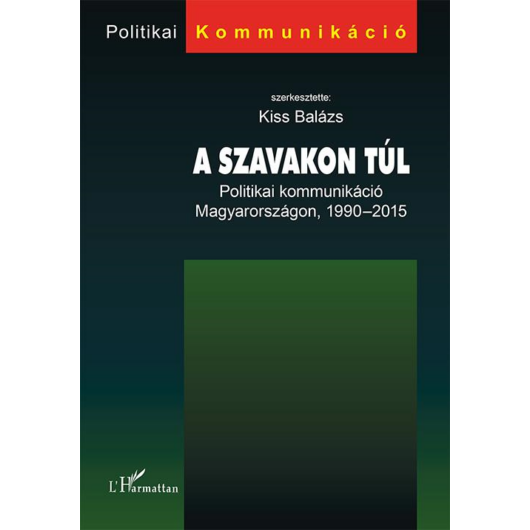 The media and political systems of Central/Eastern Europe share a number of similarities with those in Southern Europe. The countries of both regions are listed among third-wave democracies (Italy being a notable exception), albeit democratisation of politics and of the media began in the mid-1970s in Southern Europe, as opposed to the late 1980s in Central/Eastern Europe. Students of comparative media systems have used a number of metaphors in an effort to describe similarities between the two groups of young democracies, including the Italianisation (Slavko Splichal), the Berlusconisation (Angelika A. Wyka) and the Iberianisation (José Santana Pereira) of the media in the former communist countries. According to Karol Jakubowicz, “contrary to what an encyclopaedia may tell you, post-communist countries appear to be located—figuratively at least—around the Mediterranean,” with similarities between the two regions including late democratisation, weak middle classes, marked social and economic differences, strong Catholicism, a legacy of political patronage and clientelism, the weakness of political parties and the resulting capture of the state and of the media, poor rational legal authority, as well as the submission of public service broadcasters to political parties and the resulting bias in their news programmes.

Where are the third-wave democracies of Southern and Central/Eastern Europe to date, particularly as regards their media systems? And where are they heading for? How does the transfer of media institutions and cultures from more established democracies work in countries historically lacking democratic traditions? What are the lessons of the different levels of political and media democratisation in different countries, put in a comparative perspective? What is the current status of media freedom in third-wave democracies? What are the major media policy challenges in these countries to date?

The Budapest Business School and the Euromedia Research Group organised a joint conference under the title Media in Third-Wave Democracies: Southern and Central/Eastern Europe in a Comparative Perspective on 15 April 2016 in Budapest in an attempt to answer these questions. This volume is a collection of the talks delivered by various speakers at the conference, as well as of a few chapters studying related issues but unexplored during the event. It offers comparative studies on media regulation, internet use, journalism cultures, as well as seven country case studies from the two regions, including on Greece, Portugal, Spain, Hungary, Poland, Slovakia and Slovenia.