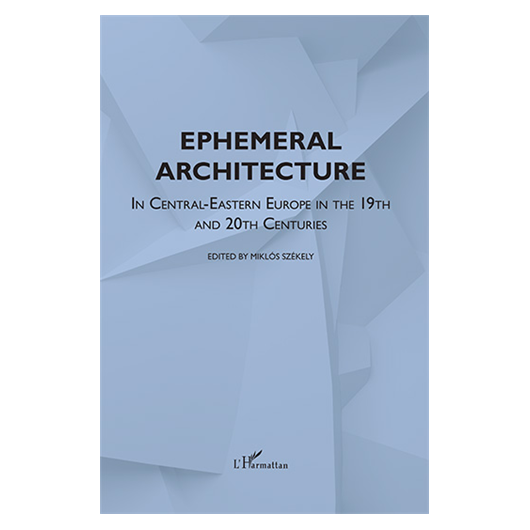 In the 19th century pavilions were powerful means for nation building and mass entertainment, as well as they provided a "magic frame" for the latest technological and cultural achievements. In the 20th century ephemeral constructions were often appropriated and utilized by the changing political regimes for power demonstration or for signifying their role as flagships of modernism. The authors analyse temporary constructions erected for national and international exhibitions in the 19th and 20th centuries presenting Polish, Czechoslovak, Hungarian, Croatian, Serbian, Bosnian-Herzegovinian, Yugoslav, Romanian, Russian cases. The authors demonstrate the complex political, cultural, social, economic and urban context in which the exhibition architecture was created. The complexity unexplored Central-Eastern European exhibition architecture is demonstrated not only by the variety of cases analyzed, but also by the diversity of scholarly approaches applied. 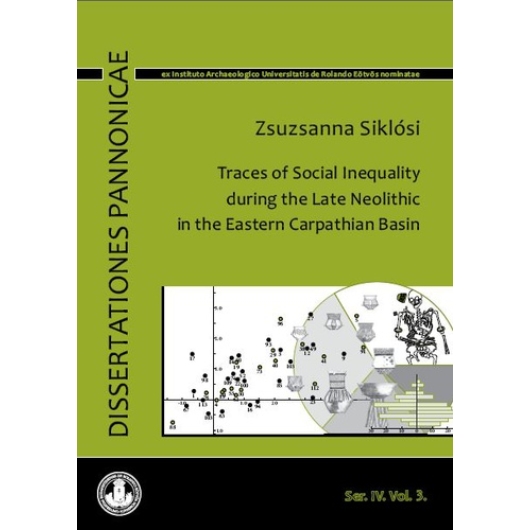 "This monograph is a minimally modified version of my PhD dissertation only updated in the most necessary cases, which having been defended at the Eötvös Loránd University in 2010. A fundamental antecedent of my PhD dissertation constituting the basis of this monograph is my MA dissertation also defended at the Eötvös Loránd University, Institute of Archaeological Sciences in 2003, titled Goods in the Neolithic of the Carpathian Basin."
6.375 Ft
Kosárba