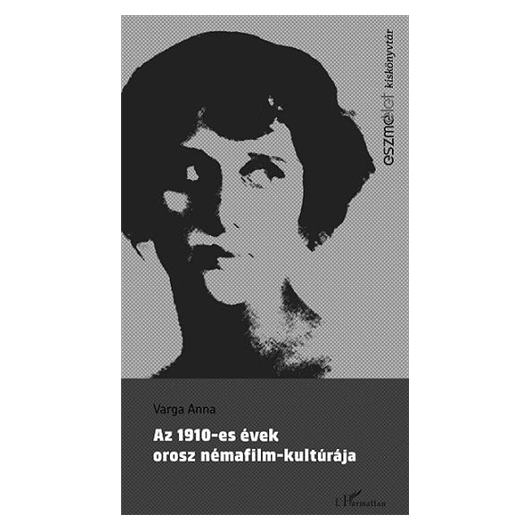 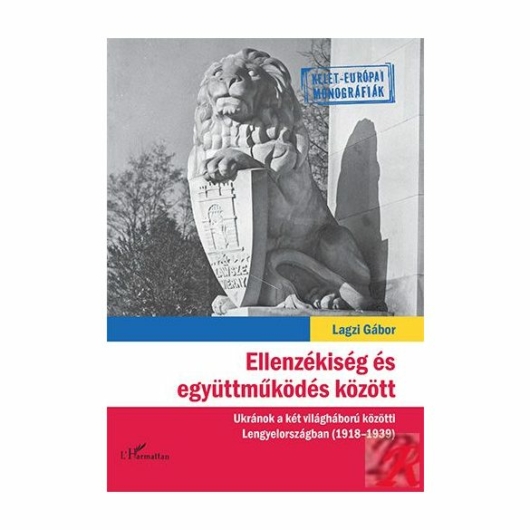 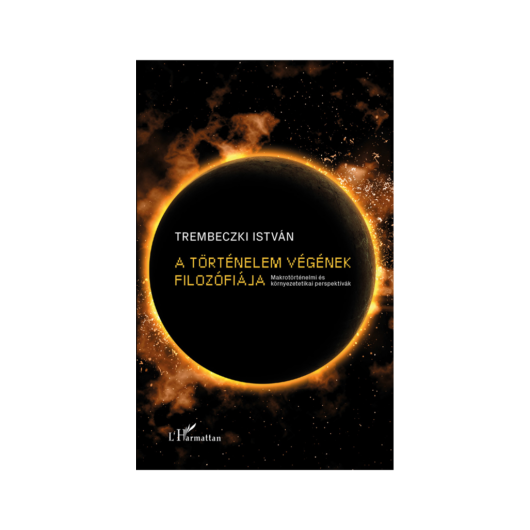 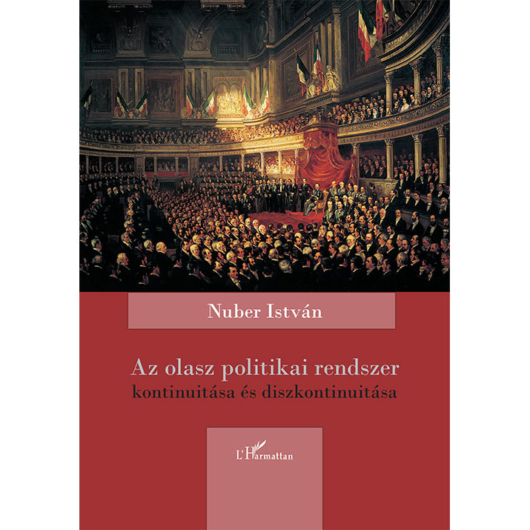 The history of this book began nearly fifty years ago. I graduated from the Department of Inner Asian Studies at the Faculty of Arts, Eötvös Loránd University (ELTE) in 1962, majoring in Mongolian Studies as a student of one of the greatest Hungarian orientalists and linguists, Lajos Ligeti. After graduation, I received a scholarship to study modern Mongolian for a year in Mongolia. A memorable experience of this period was meeting the then greatest Mongolian story-teller Uwxīn Bat in December 1962. This deeply religious natural genius of Bayit (West Mongolian) origin was 63 at that time. Our meeting was mediated by Professor B. Rinčen, member of the Mongolian Academy of Sciences, who had introduced me earlier to the librarian lama of the Gandan and to other Mongols preserving folklore traditions. I acknowledge his great help with gratitude also herewith.
I first met Uwxīn Bat in Professor Rinčen’s home. Upon the professor’s recommendation he agreed to perform to me Bum Erdene “One Hundred Thousand Treasures”, an epic poem, accompanied by the traditional Mongol musical instrument used by minstrels, the long-necked towąūr. Later also narrated Dalain ©ar Bodon “Giant Yellow Boar” and Tüąēt Mergen xānā köwǖn Kölög Erdene “Son of Wise Tüshet khan, Valiant Treasure” as well as a lengthy tale.