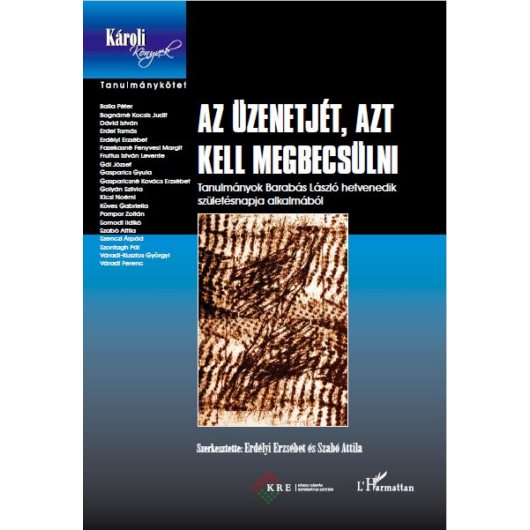 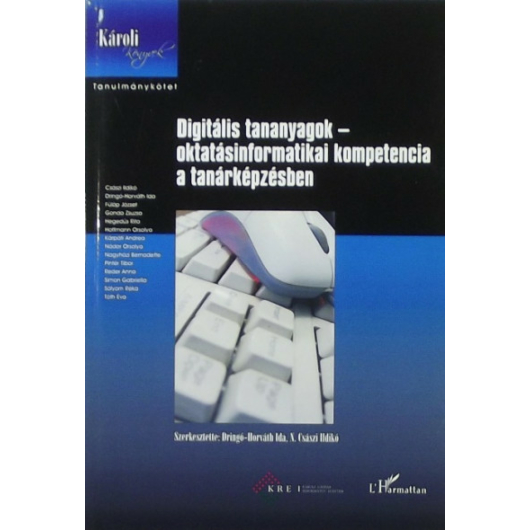 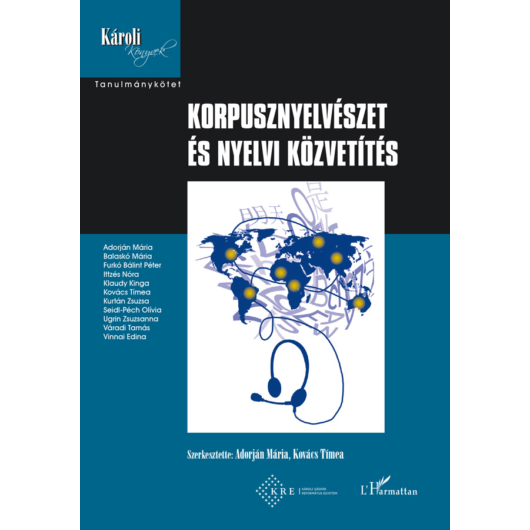 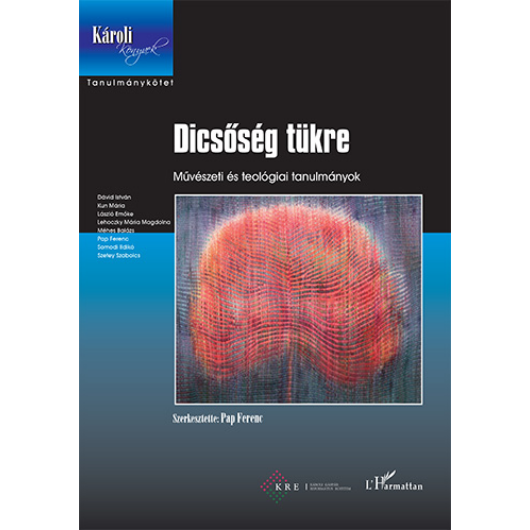 “The personality of the poet may enfold us as disciples, or it may cause the revolts and deliberate misreadings chronicled in Bloom’s The Anxiety of Influence, but in any case it is inescapable. In the linguistic context, the boundary disappears between creation and criticism, because every act of reading is a recreating of the text. The text is a focus for a community, and there can be no definitive criticism, even as a goal, because no one critic is all the others. In the aesthetic (or whatever) context, we are dominated by the double meaning in the word ‘invention’, which is both something we make up ourselves, subjectively, and something we find in the external. All we can say is that an invention that works must have some roots in the world external to the inventor. So we invent our text, in a mood of Leibnitzian optimism that the words being used in it are the best of all possible words”, writes Northrop Frye (1912–1991), who remains one of the most quoted scholarly authors of the twentieth century, and who addressed a wide range of cultural, social and religious issues far beyond what is traditionally called literature. Prompted by the 2012 Budapest conference “Frye 100: A Danubian Perspective”, the studies in this volume by disciples and admirers, critics and detached readers provide a faithful picture of the state of international Frygian criticism, including a “Danubian perspective” and of how Hungarian criticism has come to methodically apply Frye’s concepts to Hungarian literature.