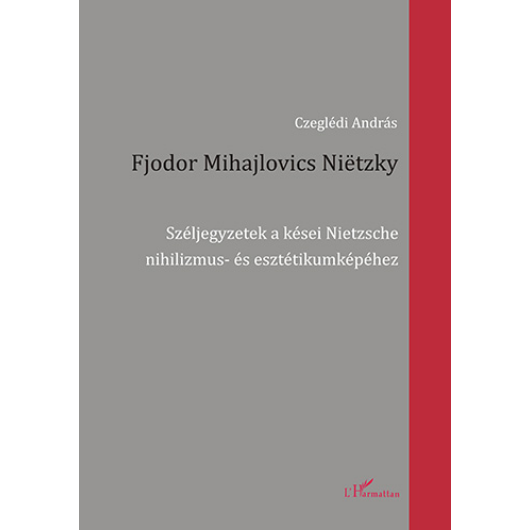 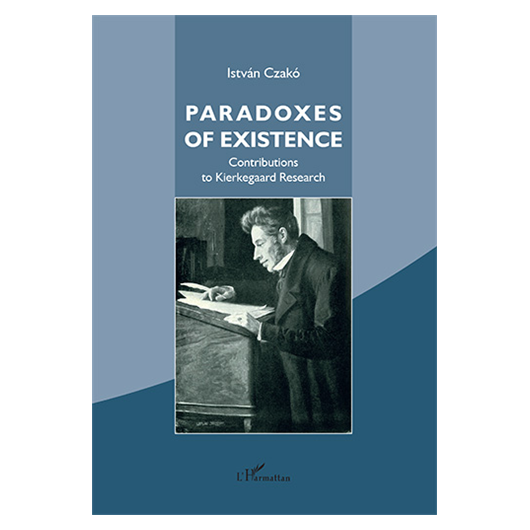 The complexity of Søren Kierkegaard’s (1813-1855) œuvre has captured the attention of scholars in many different fields such as philosophy, theology, religious studies, aesthetics, literature and the social sciences. Some interpreters have attempted to define the Danish thinker exclusively as a philosopher, theologian, religious writer, novelist, literary critic, drama critic, literary theorist or psychologist. The present approach differs from these interpretative positions inasmuch as it tries to present the complexity of Kierkegaard’s thoughts and texts, in a way which demonstrates the appropriateness of a variety of different methodological and hermeneutical approaches. 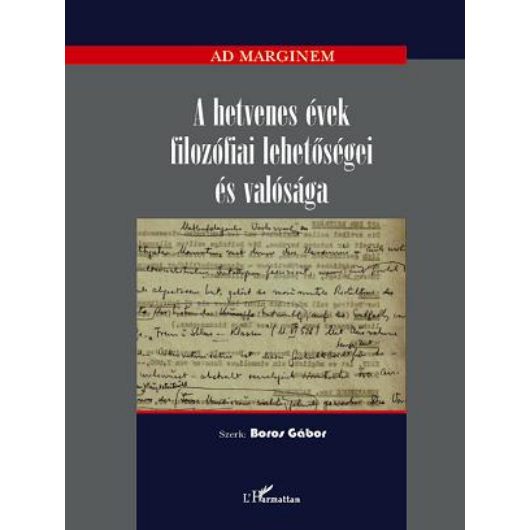 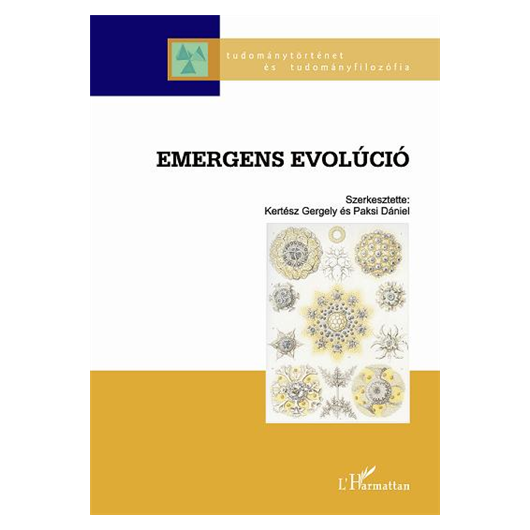