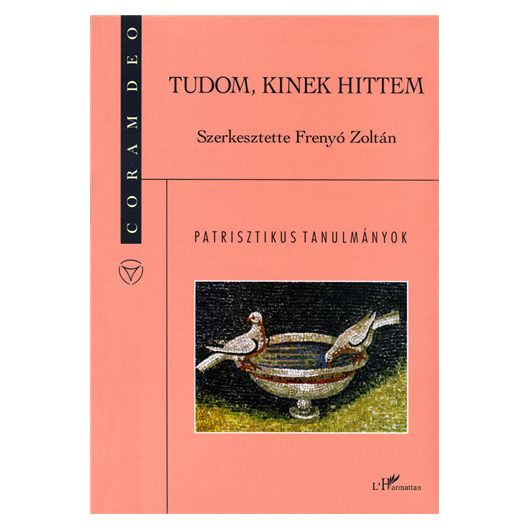 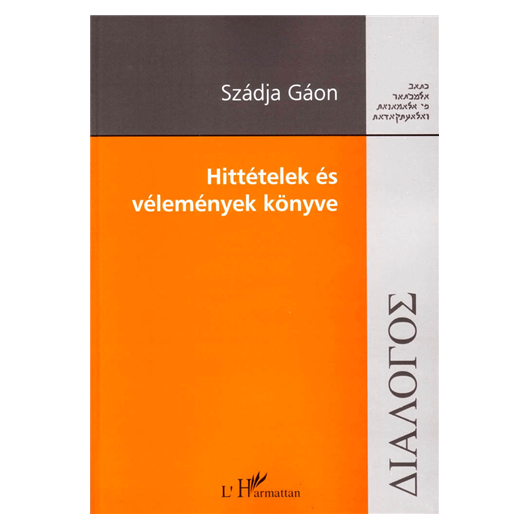 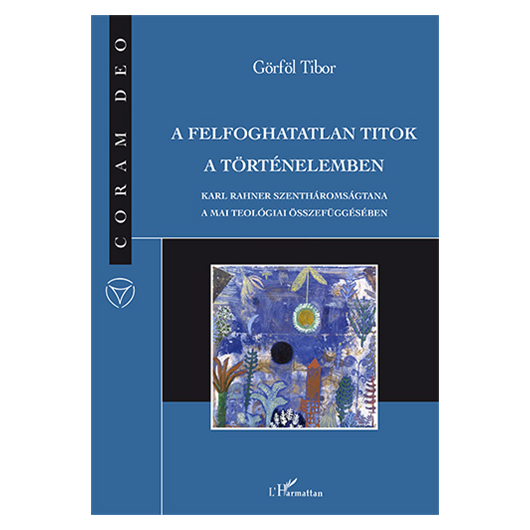 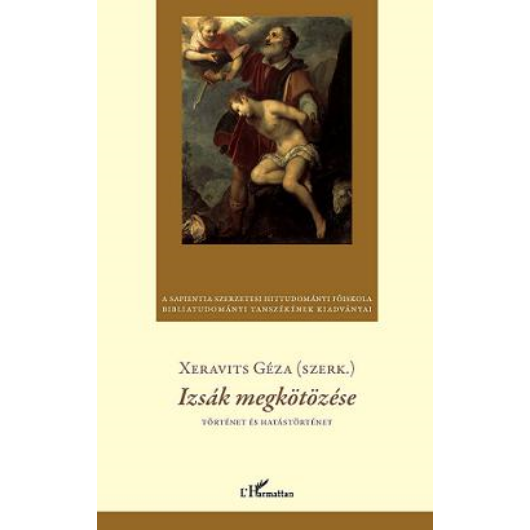 This volume contains a collection of papers aimed at revealing and investigating the various aspects of Protestantism throughout the centuries. Although several generations of theologians, historians, linguists, or even literary historians have sought to elucidate the complexity of Protestant ethos and its influence on social, spiritual, intellectual and economic processes in Europe, it still seems to be an intriguing task to deal with issues such as the role and development of different disciplines, the circulation of knowledge, including the changing practices of early modern and modern governance. Accordingly, Professor Balkenende of Erasmus University, the former Prime Minister of Holland, expresses his conviction in the foreword that ’Protestantism can be a source of inspiration even in the twenty-first century.’