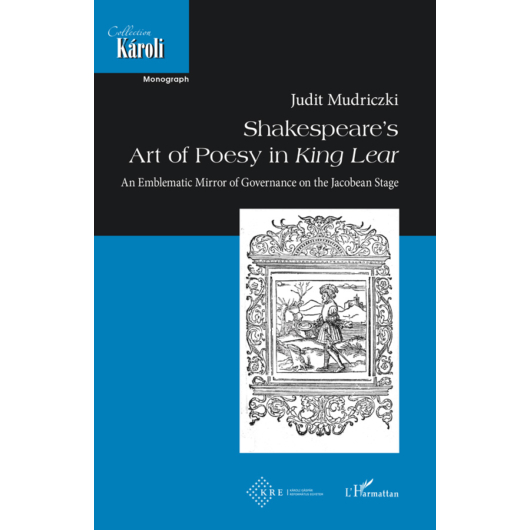 An Emblematic Mirror of Governance on the Jacobean Stage
1.490 Ft
Kosárba 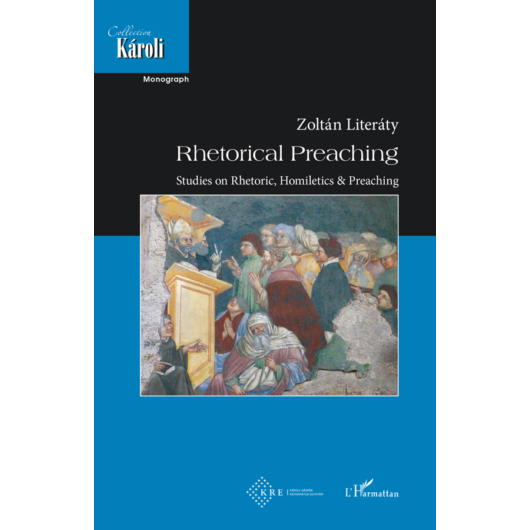 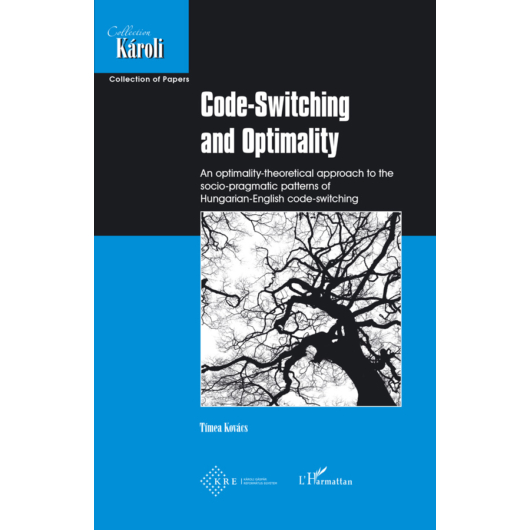 An optimality-theoretical approach to the socio-pragmatic patterns of Hungarian-English code-switching
1.940 Ft
Kosárba 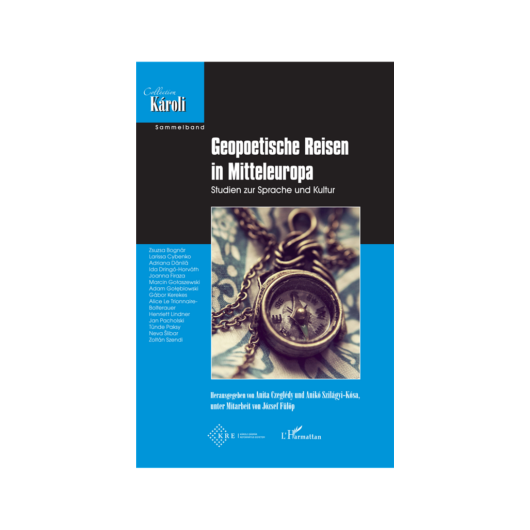 How many playwrights, novelists, philosophers, artists, composers, performers, filmmakers, and critical thinkers influenced Samuel Beckett? And how profound has Beckett’s impact been on creative artists worldwide,
who have responded to the stimulus of his work using every available
medium, from theatre and television, through opera and contemporary
art, to the internet and virtual reality?
This book approaches these questions under two broad headings: first, “Influencing Beckett,” or the ongoing traces of how Beckett constructed his own work by drawing on artists and thinkers near and far, ancient and current; second, “Beckett Influencing,” or how his work has unfolded into the contemporary world across genre, across media, and as a source for others’ artworks. The third section, “Practitioner Voices,” concerns the implementation of such patterns of influence in theatrical practice.
With contributions from eight countries, this volume emerges from the first Beckett conference to be held in Hungary. It captures the international, experimental, and collaborative spirit of the Samuel Beckett Working Group of the International Federation for Theatre Research.