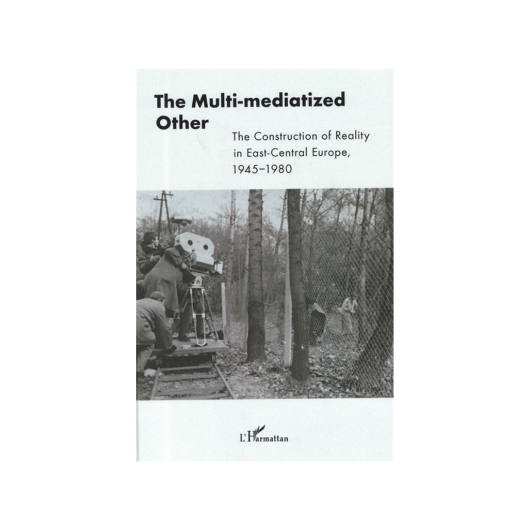 During the years 1945-1980, the number of media and their influence were continually expending. New media- cinema and televion- developed and started to occupy people's everyday lives. If images were experienced rarely at first, later they were more often published in newspapers to become an everyday consumption in television. This media replaced other sources of information. This raises the central question: what creates the experienced reality and what was the role of the visual media in it? Look at the particularities of each visual media will help us to find answers. 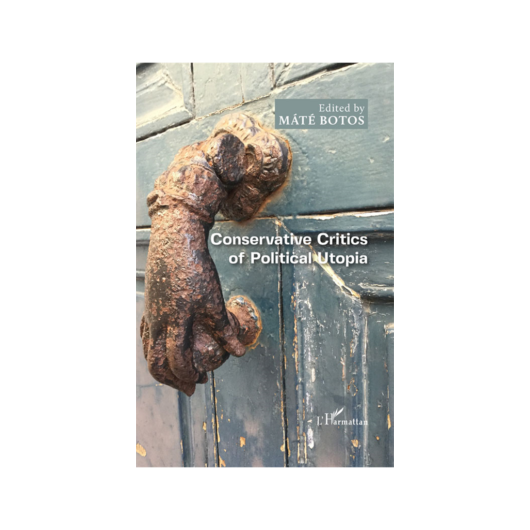 From the earliest times of Christianity, political theorists were faced with the classical temptation of the utopia. Meanwhile, thorough the centuries, they refused the vision of perfect societies because of a realistic understanding of human nature. There has been a general belief that despite the eternal quest for the City of God, man simply cannot declare that he is about to establish a divine society without fear, injustice, exploitation, abuse, usurpation, and so forth. Catholic Doctrine has always rejected those ideas as heresies, whether voiced by the Cathars, the Lollards, the Waldensians, the Hussites, or others. It has always been something less to do with dogmatic heresy than with human nature and, consequently, human society. 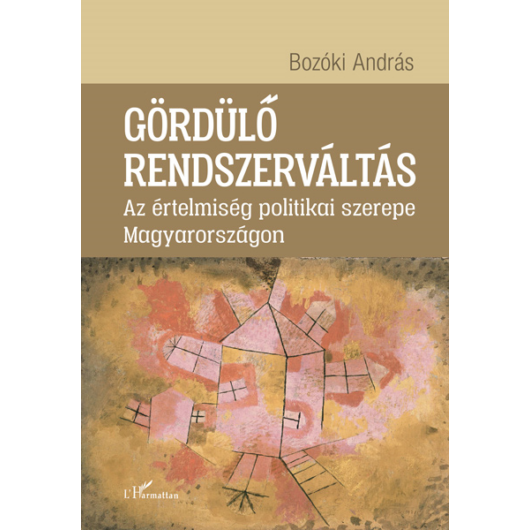 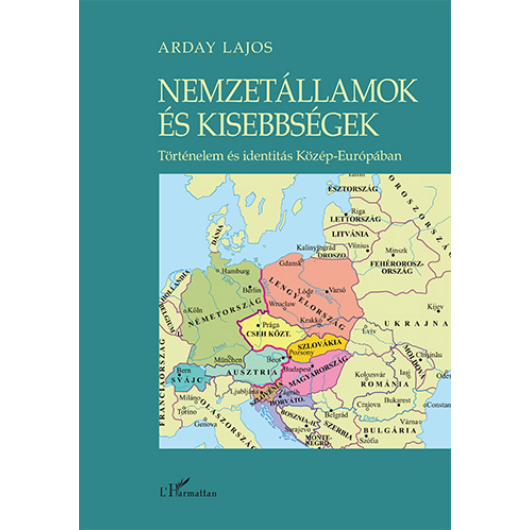